Keep Up With What's New 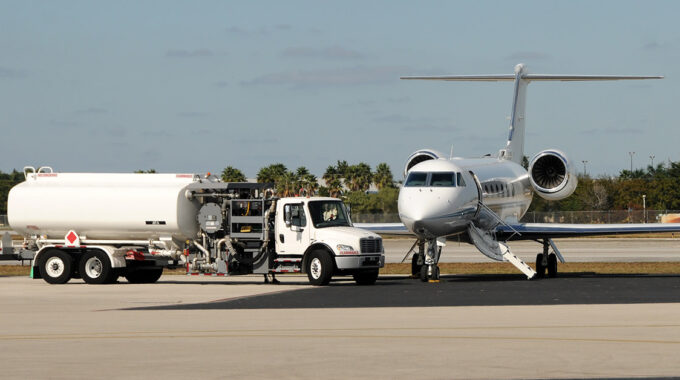 What Do High Oil Prices Mean for Aviation?

An Industry Looking to The Future

We all know that oil prices have been rising fast. A combination of factors from the global post-Covid economic recovery to the conflict in Ukraine has driven prices to more than $110 a barrel – the highest for eight years. The cost of aviation fuel has shot up nearly 70 percent in the last 12 months. So, how will airlines cope?

Inevitably, it’s not just the big scheduled carriers that feel the impact of this. Fuel prices are in the business aviation news too, though the impact on operators in our sector is not necessarily the same. For large airlines, fuel can easily represent 35 percent of their cost base, more in the case of smaller budget carriers. That is why there have been suggestions in the travel industry that commercial airfares may increase by as much as 25 percent in the next few months.

For business operators, costs are more complicated. Fuel prices are obviously important, but other factors such as aircraft type, trip distance, landing charges, parking fees, turnaround time, and level of crewing can all be influential in determining business jet rental prices for the customer. At Flight Pro International, we work to manage many of these factors as carefully as possible to ensure our fuel rates are as competitive as possible.

Are There Alternatives to Oil?

We very much hope that the current spike in oil prices proves temporary. But longer-term, there are increasing questions over whether traditional kerosene will remain aviation’s go-to fuel. The environmental effect of fossil fuels is well known and the whole airline industry has been putting great effort into researching ways of reducing its carbon impact.

The industry has set a challenging target of achieving net-zero carbon emissions by 2050 – with sustainable aviation fuels (SAF) forecast to contribute about 65 percent of the required reduction. SAF can be produced from various sources including waste oil, fats, and even municipal waste. It is estimated to reduce carbon emissions by 80 percent and has been experimented with by increasing numbers of airlines, particularly in the US and Europe, over the last decade. By the time the pandemic disrupted aviation, 45 carriers had used SAF on passenger-carrying commercial flights, according to the International Air Transport Association.

The Future is Closer Than We Think

Some people say 2050 is a long way off and the industry needs to work faster. Well, sustainable fuels are not the only way aviation is aiming to cut its climate impact. A joint European-US venture between Airbus and CFM International (involving engine-maker GE) is working on a project to put a giant A380 in the air-powered solely by zero-carbon hydrogen by 2026. And that is only a start. Airbus has a program to bring a new hydrogen-powered commercial aircraft type into service by 2035.

So, who knows how long it might be before aviation can shrug its shoulders at high oil prices? We look forward to that day.

© 2022 Flight Pro International - All Rights Reserved
Back To Top